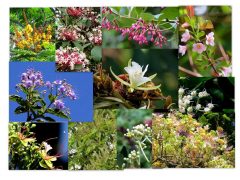 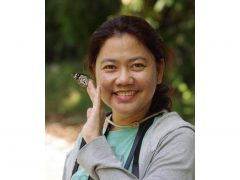 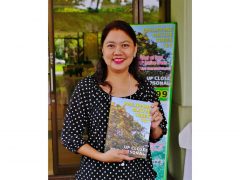 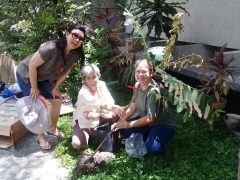 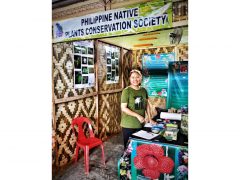 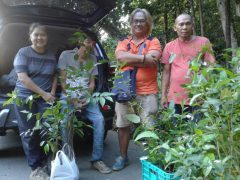 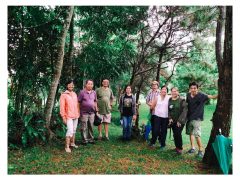 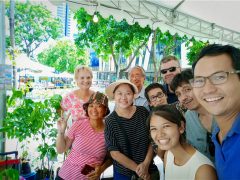 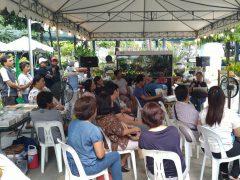 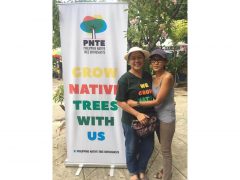 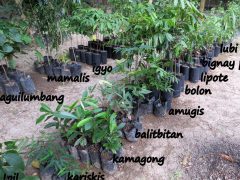 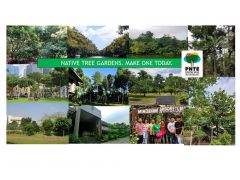 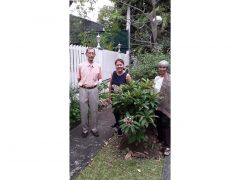 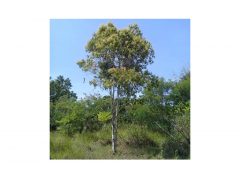 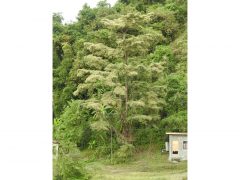 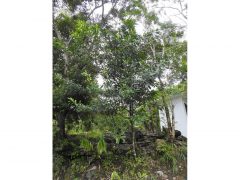 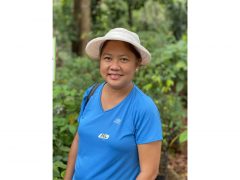 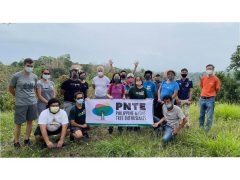 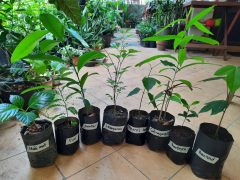 Detailed Information
Details of The Project About Individual Spearheading

Objectives of restoration
To educate and inspire others to do individual efforts of creating their own arboretum, nursery of native trees, and other related undertakings.

Challenges and threats to the area
Lack of information about native trees during the beginning of the project.

Solutions/interventions being done in response to challenges and objectives
– Creation of Philippine Native Tree Enthusiasts which networks like-minded individuals to exchange information and experience of various native trees.

Her story in native tree conservation began in her early years as a hobbyist birdwatcher, and noticed that there is a strong symbiotic relationship between birds and trees, hence, her curiosity for native trees grew, and told herself that she wanted to learn more about it. So, Ms. Cel earnestly indulged herself in the matter, and luckily met Patrick Gozon who became her first tree walk and birdwatching buddy around UP Diliman. Later on, Ms. Cel joined the Philippine Native Plants Conservation Society Inc. where she became one of the board of directors, and had the opportunity to share insights with the late Leonard Co, who was one of the iconic conservationists in the country.

Ms. Cel found her passion deepening, when she finally encountered the tree which she considers as her counterpart, a flowering Balai-lamok or Salimbobog (Crateva religiosa), but unfortunately was in danger of being cut down because of an on-going development in the area. This made her realize that her interest had become personal, as she feels empathetic over her spirit tree.

Back then, when there was a dearth of information about native trees, a neophyte Ms. Cel encountered frustrations as it took weeks to months, and sometimes none to get a correct identification and information about the trees she encountered and took photos of. So in 2013, she took advantage of social media and created a private-closed group in facebook the, “Philippine Native Tree Enthusiasts” hoping that there could be somebody out there who equally shares the same interests with her across the country, and who might can provide her the answers that she had been searching for.

Currently, PNTE grow as one of the active network in the country reaching 16,000 members doing conservation efforts at their capacity, from the establishment of private native tree forests and nurseries, arboretums, germination techniques, watershed protection and rehabilitation, mother tree identification, seed dispersal and sharing, reintroduction of locally extinct tree species in an area, community organization, partnership build-up, and distribution of information and education campaign materials, among others And with the growing success of PNTE, Ms. Cel committed to herself that her goal in life is to inspire more people to conserve our Philippine Native Trees.

Today, she spends her personal time in building her young private forest, in her humble farm in Pampanga with about 80 species at present. She also devotes her energy in running her backyard nursery in her home in Quezon City, to further spread her love for native trees.

For Ms. Cel, you do not need to be a forester nor an ecologist to fall in love and understand native trees.