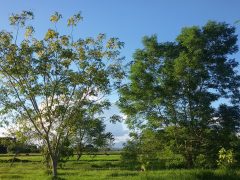 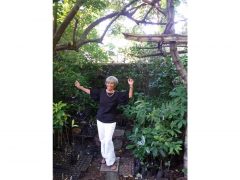 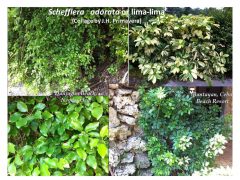 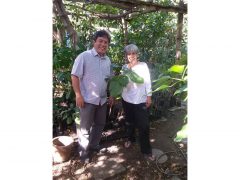 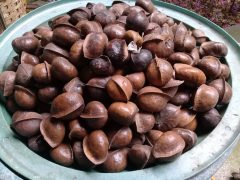 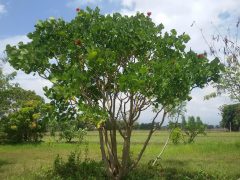 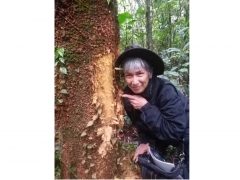 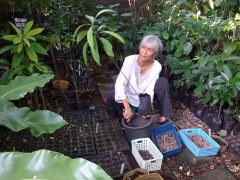 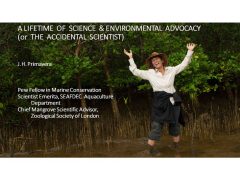 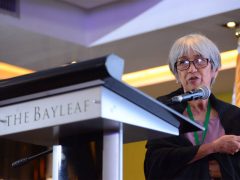 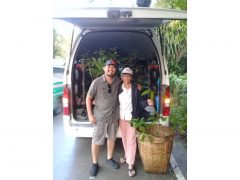 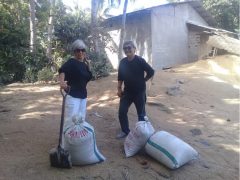 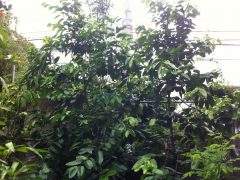 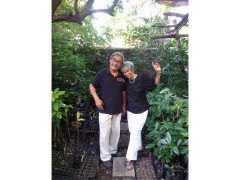 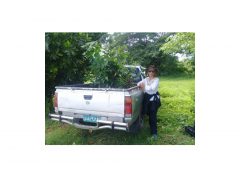 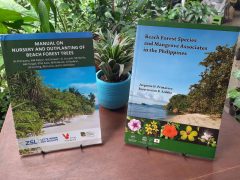 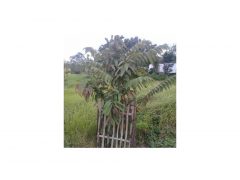 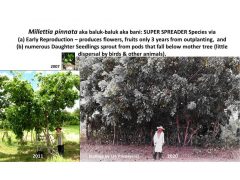 Detailed Information
Details of The Project About Individual Spearheading

Size of area being restored
2.7 ha

Objectives of restoration
It serves as a retirement plan of Doc Jurgenne which she believes is what will make her truly happy – to increase the biodiversity in the area, and most of all to grow the seeds and seedlings she nurtured as a learning experience during the writing process of the book she authored about beach forest species of the country.

Challenges and threats to the area
The first seedlings she outplanted lived under extreme weather conditions since the area was a rice farm. As a result about 80% of the dipterocarp species she planted did not survive.

Solutions/interventions being done in response to challenges and objectives
Since the area was almost barren and in extreme weather conditions, she mostly planted pioneer species such as her favorite – Bani (Pongamia pinnata) among others.

Dr. Jurgenne H. Primavera is a renowned zoologist by profession, but a native tree enthusiast by heart, and an author of several books on Mangroves, and Beach and Lowland Forest Species.

Growing up in the province of Agusan Del Norte, Doc Jurgenne sprouted her curiosity for native trees at a very young age. She found herself fascinated with the experience of climbing trees when she was 5 to 6 years old, to pick some fruits that she loves, to the point that she carried this trait, and still has the energy to climb trees even until now.

In 1966, when she was teaching at Mindanao State University of Marawi, Doc Jurgenne planted her first trees along with vegetables in her temporary home. But when a war broke-out, she was forced to leave Marawi and the trees she nurtured. So, she promised to herself that the next time she will plant and nurture a tree it should be in her private property where it is secured, and she will be able to protect it. So, to live up with her words, in 2007, when Doc Jurgenne retired, instead of traveling to Europe, she used her retirement pay to buy a rice farm in Ilo-Ilo not to plant crops, but to increase biodiversity in the area, and most of all to plant the seeds and seedlings she nurtured from the seeds she germinated during the process when she was learning the beach forest species for the book which she authored about.

Unlike other rewilding efforts, what made Doc Jurgenne’s project peculiar and interesting, it’s because she planted her trees in a rice field, making the trees live under extreme conditions – but after some trials of using Beach and Lowland Forest Species, it was successful. And currently there are about 80 species of the said type of trees in her forest.

Now, Doc Jurgenne is happily reaping the fruits of her and her husband’s labor. The trees that they have grown are being spread by birds all over their farm, and made dozens of offspring. Furthermore, Doc Jurgenne also helps the bird by dispersing the seeds from their mother trees across the country to those who are willing to grow and nurture native trees as well.

For Doc Jurgenne, the best way to learn about native trees is to personally experience them, and read books to supplement our ideas about the Philippine Native Trees around us.